Annette Lassen, associate professor at the University of Copenhagen, is to be awarded the Einar Hansen Research Foundation’s Research Prize for 2018 for her research in the literature of medieval Iceland and its reception. 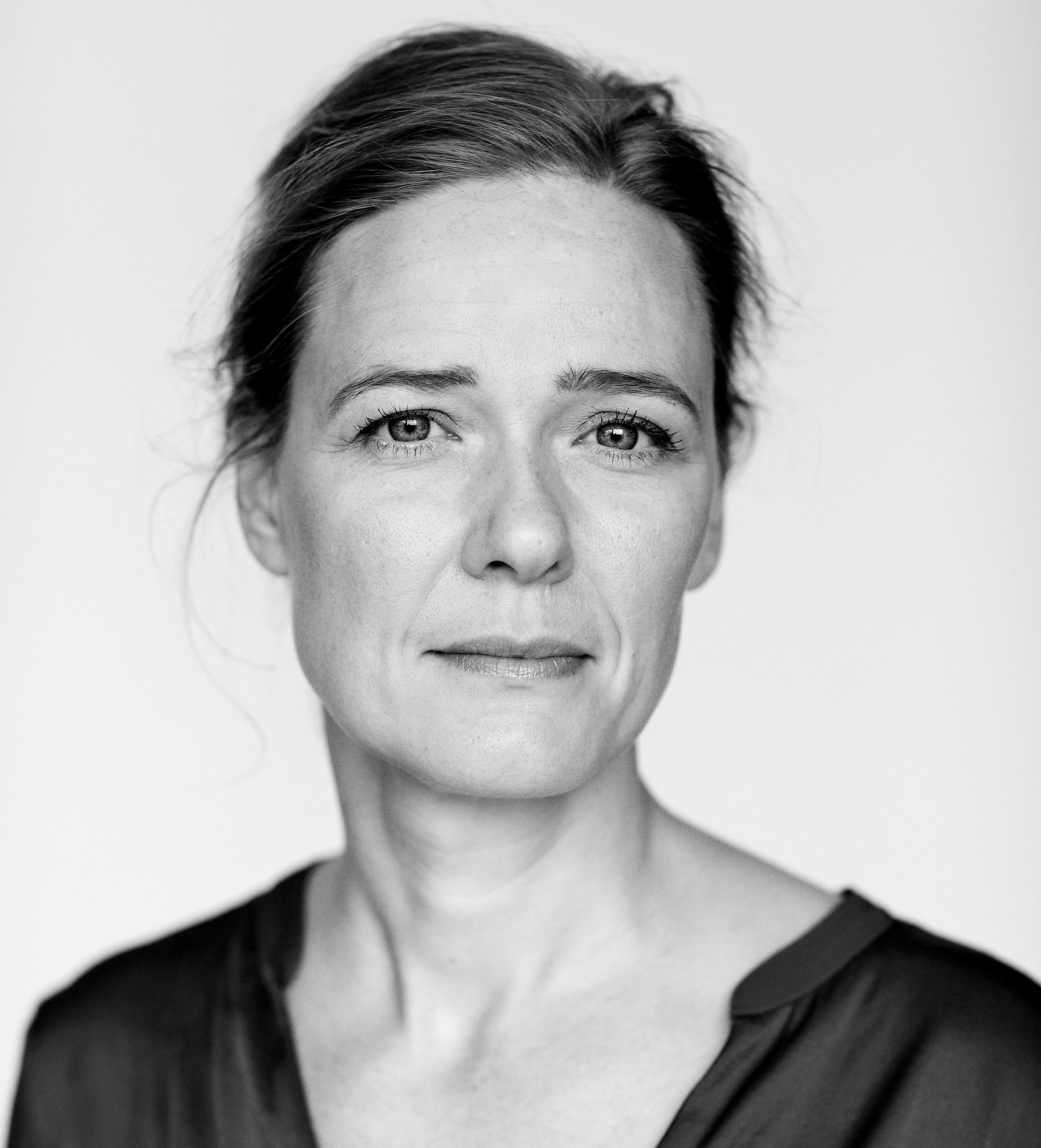